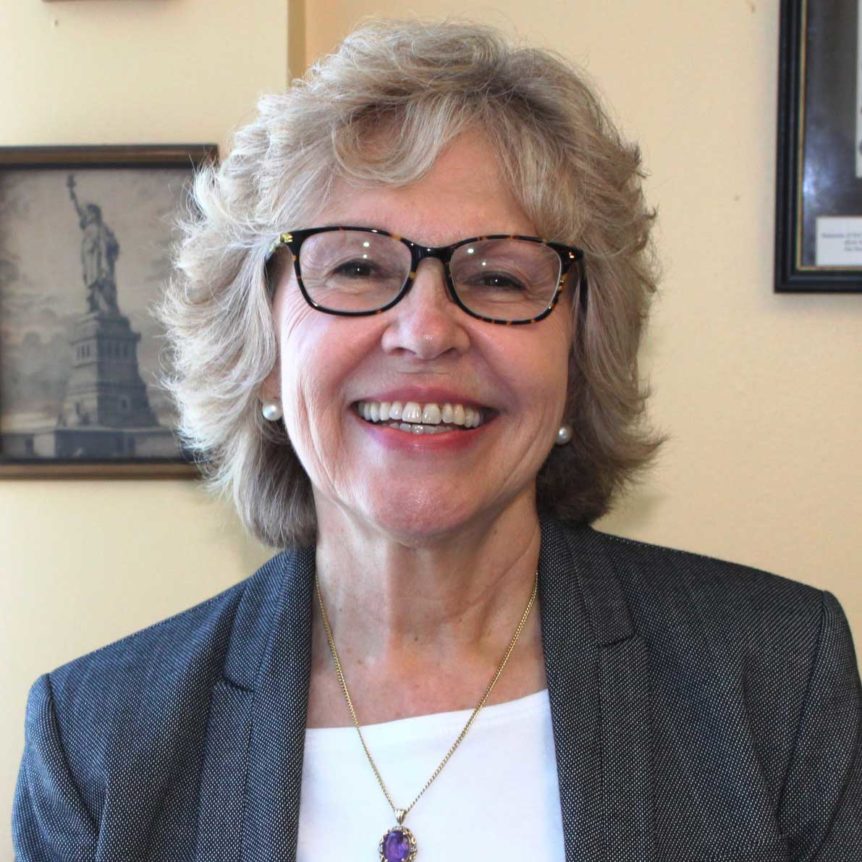 A pioneer and leading expert on immigration law, Cheryl Little is the essence of a true human rights advocate and is one of this country’s leading experts in the immigration field. Her extensive involvement in immigration dates from 1985 when, upon graduation from law school with honors, she began working at the Haitian Refugee Center.

Since 1996, she has served as the Executive Director of Americans for Immigrant Justice (formerly Florida Immigrant Advocacy Center, Inc.), an agency she co-founded.

Cheryl has received numerous honors and awards for her work and has authored many publications in the area of immigration, including law review articles and reports. She has testified many times before Congress, and appears regularly in the media as an immigration law expert.