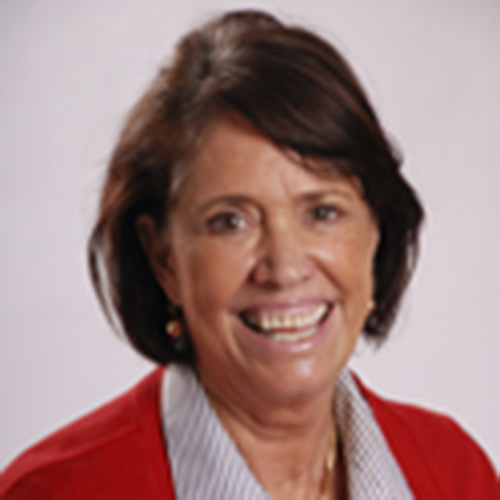 Connie Hicks has taught at Barry University since 2004, as an Assistant Professor/Professional in Residence in the Communication Department’s broadcast program. Prior to that, she was a television news reporter for more than twenty five years, working in Minneapolis/St. Paul, Rhode Island and Miami. She has won two Emmys, awards from the Associated Press and the American Bar Association, and been recognized for her reporting on crime and minority issues. In the course of her career she produced and anchored the news as well as covered riots, hurricanes, death row, trials, reported from Cuba and Haiti and investigated public corruption.

She received her BA degrees in Sociology and Political Science from Macalester College. She joined the Board of Directors of AI Justice in 2006.

“I want to stop the hideous trafficking of women and children. I want undocumented women who are the victims of domestic abuse to feel free to report their abuser and get help. I want to see children brought here by their parents to be able to further their education in the only country they know as “home.” I want the law-abiding immigrants who have lived and worked here to continue to contribute to this society. I want to educate those who oppose immigration reforms to realize that it is in their best interest to support reform, that immigrants are people who consider living and working here to be a gift that they deeply appreciate. That is why I am on on the Board of Directors of Americans for Immigrant Justice.”