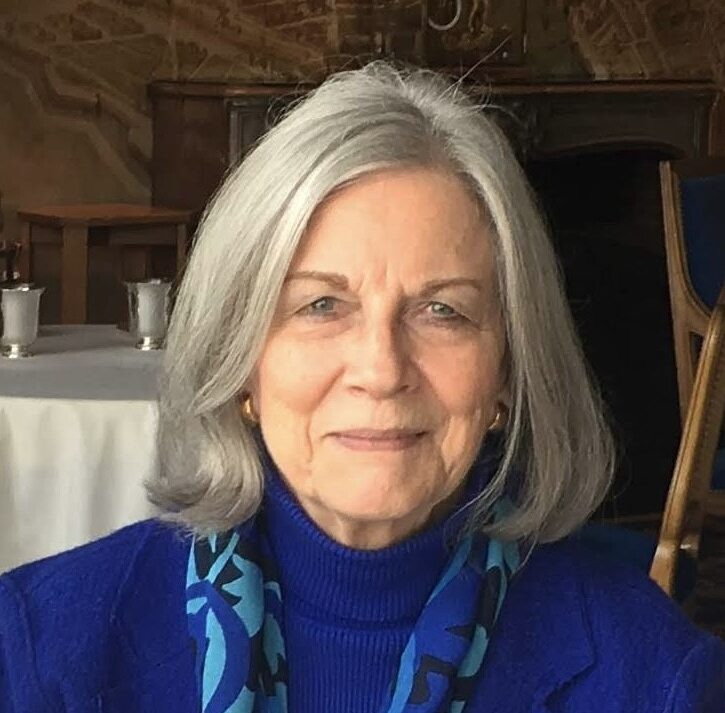 A United Church of Christ minister, Priscilla moved from Boston to serve on the pastoral staff of The Church by the Sea (Bal Harbour) from 1989-2011. In retirement from active parish ministry, yet still committed to the role of faith in fostering understanding between diverse people, she serves on the board of MCCJ and also convenes an informal interfaith discussion group that explores questions of religion, spirituality, belief, ethics, values, and meaningful living in the context of today’s world and its challenges.

The daughter of immigrants, with family still in Ukraine and Belarus, she grew up in Michigan in a Russian-speaking home and church. Frequent travels to Eastern Europe deepened her appreciation for racial, cultural, ethnic, religious and political differences and prompted her to direct a citizens exchange program with the USSR during Cold War years. She is a founding board member and past president of Americans for Immigrant Justice.