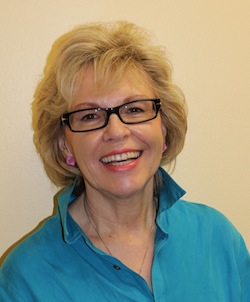 It has been a roller coaster of a year for immigrants and their supporters.

When the Senate passed its immigration bill in June, we had high hopes that Congress was finally going to fix our broken immigration system.  However, the process then stalled in the House, making it less likely we’ll see meaningful reform this year.  Still, there’s good news.  Republicans, including Florida Congresswoman Ileana Ros-Lehtinen, recently co-sponsored House Immigration Bill, H.R. 15, and broad support from outside groups for immigration reform keeps growing.

Meanwhile, AI Justice continues its work in support of smart, sensible immigration reform that will benefit all Americans, and we’ve called for a temporary halt to deportations of people who would benefit from comprehensive reform.  Our vision is guided by the principles that immigrants should never be subjected to injustice or abuse simply because of their immigration status and that their contributions should be valued and encouraged.

We’re thrilled to be honoring Manuel Medina and Jonathan Demme at our upcoming Annual Awards Dinner, whose achievements reflect AI Justice’s values.   Mr. Medina is receiving our America’s Immigrant Spirit Award for his many contributions to South Florida’s economic, civic and philanthropic life.  His vision of Miami as a technology gateway to Latin America will shape our community’s future for decades to come.  Academy-award winning director Jonathan Demme will receive the Holly Skolnick Human Rights Award for his tireless work over the decades on behalf of Haitian refugees and other vulnerable immigrants, through his advocacy and his art.  We hope that you will join us on March 6.