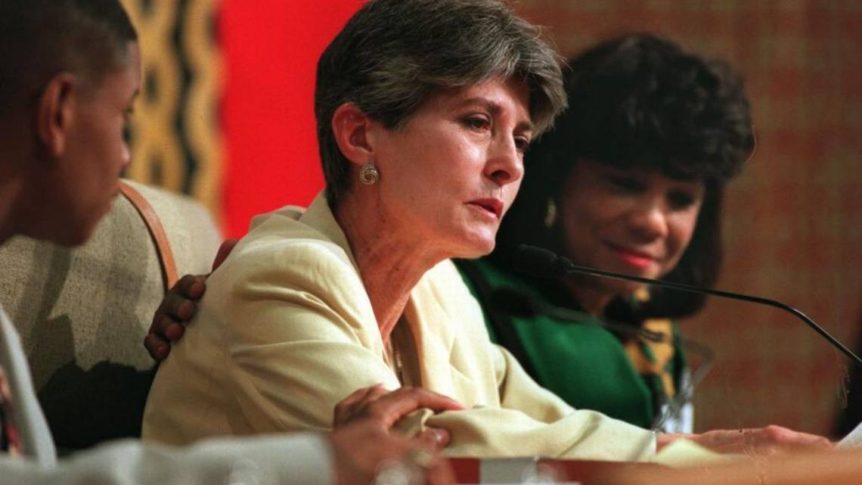 Americans for Immigrant Justice is celebrating its 20th anniversary and annual awards dinner on Friday in downtown Miami. The theme, “Upholding the American Dream,” highlights the dreams of freedom, justice and opportunity that have attracted immigrants to the United States since the nation’s beginnings.

The group will honor Janet McAliley, a former Miami-Dade School Board member and longtime champion of civil and human rights, and Dr. Zakia Subhani for her commitment to providing quality healthcare for the uninsured.

Sonia Nazario, a Pulitzer Prize-winning journalist and author of Enrique’s Journey — the remarkable story of a Honduran boy who embarked on a dangerous journey to the United States in search of his mother — will deliver the keynote address.

For two decades, the organization has provided free legal services for more than 90,000 immigrants along with helping to influence national policies and laws affecting immigrants.

“It’s troubling that 20 years after opening our doors, anti-immigrant rhetoric has once again reached a fever pitch,” said Cheryl Little, executive director of the organization. “This may be the civil rights battle of our times and our work seems more important than ever.”