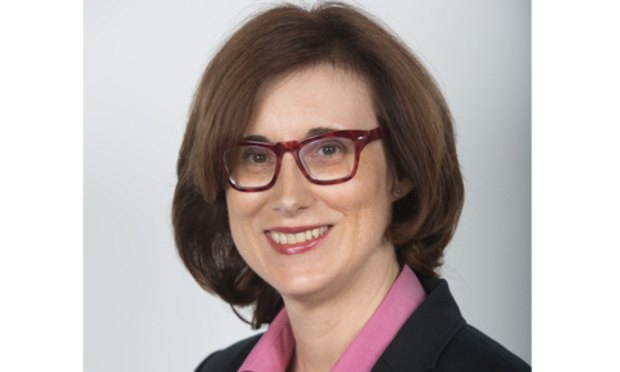 Somalis who allege they were beaten on a deportation flight asked a Miami judge Monday to allow them to stay in the United States while they seek review of their removal orders.

Plaintiffs attorneys argue it would be dangerous for the 92 detainees to return to Somalia, particularly after widespread press coverage of the December flight that led to a lawsuitagainst U.S. Immigration and Customs Enforcement. An October bombing killed more than 300 people in Mogadishu, and Al-Shabaab militants are waiting to target the “Westernized” plaintiffs, attorney Lee Gelernt argued.

“It became impossible for these individuals to go back and go undercover,” Gelernt, deputy director of the Immigrants’ Rights Project of the American Civil Liberties Union, told U.S. District Judge Darrin Gayles at Monday’s hearing.

But Assistant U.S. Attorney Dexter Lee argues there is no constitutionally protected right in the Eleventh Circuit for the Somalis to stay in the country while their removal orders are reviewed. The motions to reopen that the plaintiffs want to file in immigration court are “disfavored” in the same way as a motion for rehearing or for a new trial, he said.

“Each of them had their day in court. … Each one of these orders is administratively final,” Lee said.

The hearing came after the detainees sued ICE on Dec. 18, alleging officials “kicked, struck, choked and dragged” them during a two-day deportation flight that was stopped in Senegal and forced to turn back to the U.S. Gayles previously stayed the deportation on Dec. 21 and ordered the government to provide adequate medical treatment for the detainees.

Gelernt asked the judge only to accept jurisdiction, following the example of Boston and Detroit courts which found that, under the U.S. Constitution’s suspension clause, “changed circumstances” allowed for delayed deportation pending motions to reopen immigration cases.

He said the attorneys would need 30 days after the government provides immigration files for the detainees to file motions to reopen their cases. On top of terrorist threats, if the detainees are sent to Somalia, Gelernt argued they will have trouble finding attorneys and getting information from the U.S. government.

When Gayles asked if the government agreed the 92 Somalis risked serious injury or death if they were returned to Somalia immediately, Lee said the U.S. does not concede that. Only seven of the 92 detainees are named in the lawsuit they filed, and the other 85 would be tough to track down, Lee said.

Gelernt said Lee was speculating. Expert affidavits said the plaintiffs would face imminent danger if they were sent to Somalia.

Gayles did not rule from the bench, saying he would need until Jan. 22 to issue a written order. But he said in this case, removing the Somalis from the United States without giving them a chance to have their immigration cases reviewed “seems problematic.”

It’s hard to dispute the Somalis’ case is receiving media attention, Gayles said, drawing chuckles from spectators when he said he receives email alerts from Google whenever his name is mentioned in a news story.

“I’ve been getting consistent Google alerts for this case alone from international media,” he said.

The Somalis were also represented at the hearing by Rebecca Sharpless, director of the University of Miami School of Law’s Immigration Clinic; Lisa Lehner of Americans for Immigrant Justice in Miami and Andrea Montavon-McKillip of Legal Aid Service of Broward County in Plantation, Florida.

Sharpless said the plaintiffs attorneys are separately challenging the adequacy of the detainees’ medical care. She said she would file an administrative complaint Monday against the Glades County Detention Center in Moore Haven, Florida.