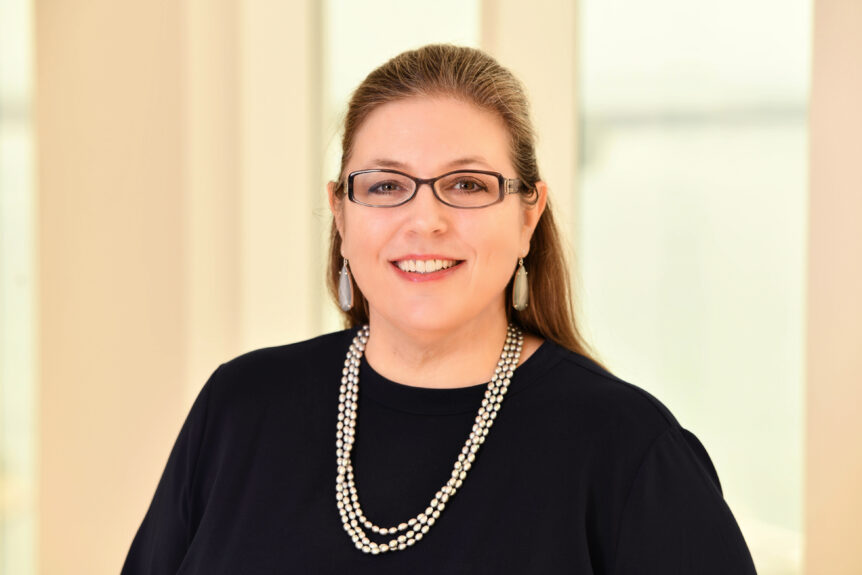 Johanna Rousseaux’s practice is focused on the resolution of complex disputes before U.S., foreign, and international tribunals. With over 20 years of experience working in Latin America and Europe, first in the business sector and then as a lawyer, Johanna understands the cultural contexts of disputes and brings a unique perspective on opportunities to resolve them. She works closely with clients, foreign counsel, witnesses, and experts to develop a cohesive strategy appropriate for the conflicting demands of widely different legal systems. Johanna has extensive experience with state, federal, and appellate litigation and cross-border discovery, trial before foreign tribunals, private and treaty-based arbitration, mediation, and consultation with government agencies. She represents one of the world’s largest energy companies in an historic, multiforum case involving a foreign government, its state oil company, individual plaintiffs, and the international coalition of lawyers and activists who support them.

Before joining Jones Day, Johanna was a program officer at the Arias Foundation, founded by Nobel Peace laureate and president of Costa Rica, Oscar Arias. While heading the foundation’s conflict resolution and prevention program, she also worked closely with Dr. Arias on several of his personal initiatives, including a peace education program and a proposed code of conduct that recently culminated in the UN Arms Trade Treaty.