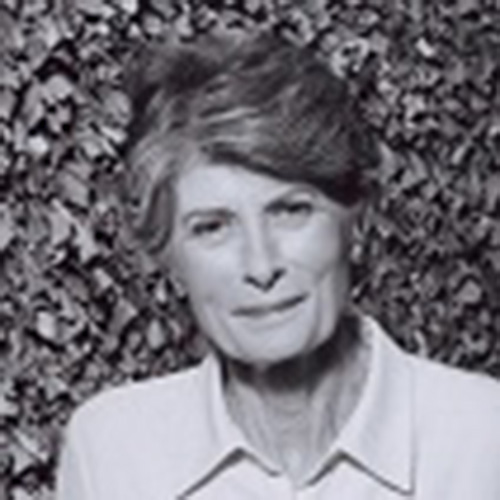 Janet McAliley was a former member of the Miami-Dade County School Board. She was first elected to the School Board in 1980 and was subsequently re-elected three times, serving for four terms until 1996. Among her many accomplishments during her tenure was helping an undocumented high school student secure status so that she could attend college. This experience was the basis for her interest in the plight of undocumented immigrants.

Mrs. McAliley continued to become involved with the immigration issues of undocumented students who so badly wanted to attend school in this country and came to know AI Justice founding executive director Cheryl Little through this work.

Mrs. McAliley grew up in South Florida and was a graduate of The University of Florida. Her three children attended Miami Dade County Public Schools. She was a founding member of AI Justice’s Board of Directors in 1996.

“I serve on AI Justice’s board because due to my experiences growing up, I have a soft spot for people who are experiencing tough times.”