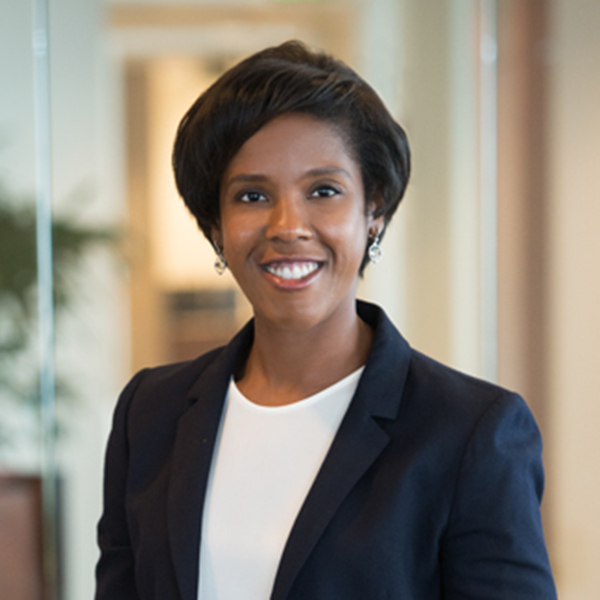 “As a junior attorney at big law firm, I look forward to opportunities to do pro bono work to connect with people and learn skills that I might not otherwise hone until later in my career. I recently volunteered to help an Eritrean asylum-seeker with his parole application because I thought it could make a big difference if we were successful. Our client’s parole application had been denied three times and his asylum claim was scheduled for trial before an immigration judge who denies 96% of the asylum cases that he hears. Through our efforts we were able to reunite our client with family in Oklahoma and he has a renewed opportunity to defend his right to remain the United States. Pro bono brings me back to the reason I and many of my colleagues went to law school – to help people in a tangible and accessible way.” – Ashley D. Hamilton

Ashley D. Hamilton with Morgan Lewis’s Miami office successfully represented a detained asylum-seeker from Eritrea in his parole request with Immigrations & Customs Enforecement (ICE) at Broward Transitional Center. Ashley zealously advocated on behalf of her client and requested his parole from ICE. Because of Ashley’s pro bono legal representation, she was able to secure his release from BTC before his merits hearing at the Pompano Beach Immigration Court. Ashley’s client is one of the first Eritreans to be released from BTC under the new