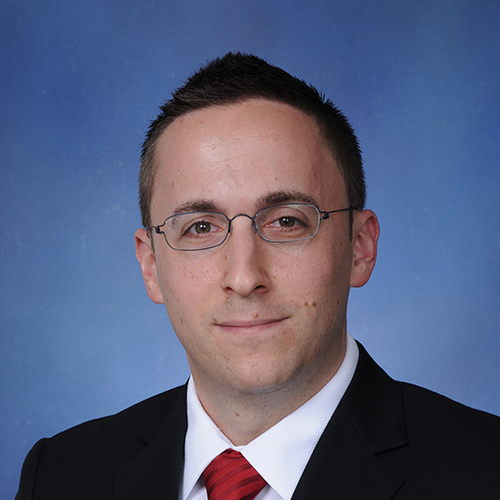 Ian Ross has taken on at least six cases pro bono that were referred to him by AI Justice. Additionally, as a former shareholder at Greenberg Traurig, Mr. Ross has encouraged and inspired other attorneys to take on complex pro bono matters and has served as co-counsel and mentor while they fight for the rights of vulnerable immigrants and asylum seekers. He has been instrumental in organizing a number of trainings and recruitment efforts for pro bono attorneys at the firm.

Mr. Ross’s commitment to his pro bono clients has never wavered. He represented a Venezuelan couple who fled severe political persecution after being kidnapped and shot. In that particular case Mr. Ross fought for their release from immigration detention. However, once he obtained their liberty he did not stop there and continued to represent the couple in their asylum case before the immigration court, a process which has lasted well over two years. Most recently, Mr. Ross was quick to assist when an AI Justice attorney reached out to him to obtain pro bono representation for an African asylum seeker who had a hearing rapidly approaching. This asylum seeker was a torture survivor who fled his country due to religious persecution and had been languishing in immigration detention for months. Due to Mr. Ross’s determination and hard work, the asylum seeker was released from detention. AI Justice staff personally witnessed when Mr. Ross’s client thanked him and told him, “you saved my life” as tears streamed down his cheeks. Without Mr. Ross’s willingness to step in and take these complex and challenging cases deserving asylum seekers would no doubt still be languishing in detention or perhaps sent back to torture or their death. In that sense, Mr. Ross is truly a lifesaver.