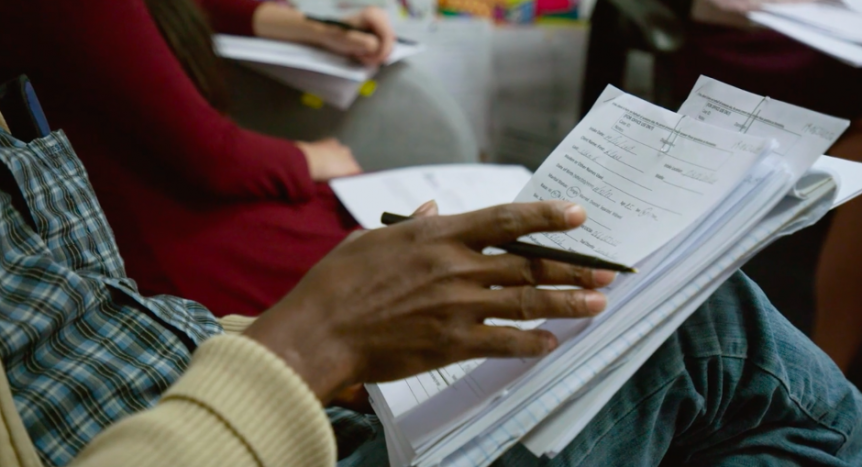 “Jennifer Anzardo Valdez, the program director for the Children’s Law Program at Americans for Immigrant Justice, a Florida non-profit immigration organization representing Miami’s most at-risk communities, is on the staff’s legal team charged with analyzing the administration’s new work-permit rules. She says the ‘rules are designed to keep asylum seekers not just from making a living, but from surviving.’

‘Many of these people are coming with nothing, sometimes deciding to leave their homes overnight, and embark on a journey that takes a really long time,’ Anzardo Valdez said. ‘By the time many get here, they are traumatized and have absolutely nothing. They depend on this work permit to put food on the table and a roof over their heads while they are waiting for the court’s decision. That’s what the work authorization is designed for, for giving the person an opportunity to survive and rebuild while they wait to see if their asylum is granted.’

‘They’re not,’ Anzardo Valdez added. ‘In fact, it’s the opposite. These people pay taxes when they have jobs and boost our economy.'”

Click here to read the full article at the Miami Herald.