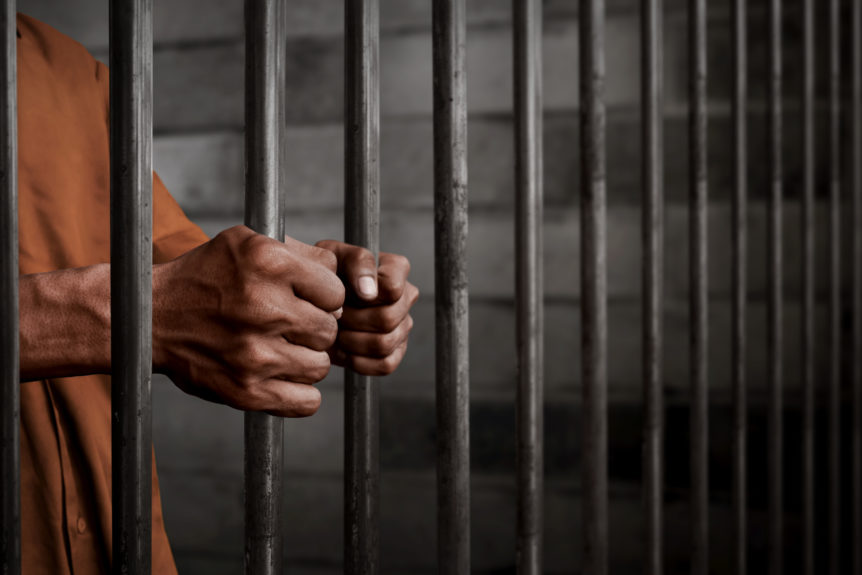 “In Mugaburu’s case, when he finally saw the orthopedic doctor several months after his injury, he was told he needed physical therapy.

‘However, about a month and a half later he was finally taken to see a physical therapist, the therapist told him he can’t get physical therapy because he needs surgery or to be reevaluated by another orthopedic doctor,’ said Jessica Schneider, director of Americans for Immigrant Justice’s detention program.

When Mugaburu was in detention, Schneider and her team represented him in hopes of getting him released during the global health pandemic. ‘He was repeatedly transferred to various facilities and still not getting the treatment he needs for his leg.'”