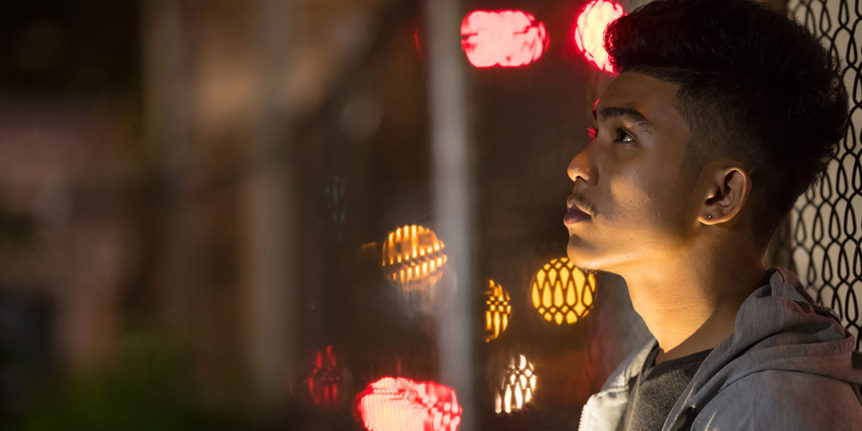 No Rest for the Wicked

After returning from Tijuana, I felt like I had a good understanding of the current state of the asylum-process at the border. In an example of how things change overnight, the Department of Homeland Security (DHS) announced last night that it would be proceeding with its Migrant Protection Protocols (MPP), where some asylum-seekers will be returned to Mexico to fight their cases. The program was first announced at the end of December, but the Administration said last night that it would begin today. Given the continuing shutdown and backlog of non-detained cases that is growing every day with the Department of Justice’s Executive Office of Immigration Review (EOIR), the vague process outlined by DHS is absurd and will likely lead to renewed chaos at the border and litigation.

For the purported legality of this action, DHS relies on Section 235(b)(2)(C) of the Immigration and Nationality Act (INA) that provides that “in the case of an alien . . . who is arriving on land (whether or not at a designated port of arrival) from a foreign territory contiguous to the U.S.,” the Secretary of Homeland Security “may return the alien to that territory pending a [removal] proceeding under § 240” of the INA.” This rationale creates a tangible barrier to claiming asylum, which is protected under both international and U.S. law. Once an asylum-seeker passes a credible-fear interview, they will be served an immigration charging document, or Notice to Appear, and returned to Mexico to await a hearing date. The Administration alleges that asylum-seekers will be allowed to travel back into the US for their hearings. The logistics of this seem prime to increase the number of in absentia orders of removal for individuals who miss their hearings due to problems re-entering.

To Whom it Applies

The Administration states that this will apply to all asylum-seekers arriving from Mexico, whether at a port of entry or near the border. Unaccompanied children have been exempted for now and “vulnerable populations” may be excluded from the protocols on a case-by-cases basis, although no criteria for this has been put forth. The MPP also applies to asylum-seekers who fear return to Mexico if it is determined that they are not likely to be persecuted or tortured in Mexico.

This is the latest in a string of horrific and unconstitutional attempts to deter migrants. The Administration claims that asylum-seekers “often fail to file an asylum application and/or disappear before an immigration judge can determine the merits of any claim.” Instead of addressing the root causes of why people flee their home countries, building our refugee programs to allow individuals to apply for benefits abroad, or investing in alternatives to detention, this Administration has poured resources into separating families, indefinitely detaining migrants, and limiting access to due process through restrictions and quotas on immigration judges. This is an example where the Administration is trying to use fear as a deterrent, but has failed to realize how perilous things are in these migrants’ home countries that they would come despite these horrific policies.

Why is this devastating?

Reports abound about the targeting of migrants in Mexico, particularly in border areas. Returning asylum-seekers to Mexico, even when a fear of return is expressed may send many to their graves. In addition, I can personally attest that Mexican border towns, like Tijuana, do not have the infrastructure to house and support these migrants and there is no guarantee that the Mexican government will not deport them pending the outcomes of their immigration cases in the United States.

By forcing asylum-seekers to remain in Mexico, they are depriving individuals of their access to counsel. Asylum-seekers represented by counsel are five (5) times more likely to be granted asylum. Yes, the Administration states that, “Consistent with the law, aliens in removal proceedings can use counsel of their choosing at no expense to the U.S. Government. Aliens subject to MPP will be afforded the same right and provided with a list of legal service providers in the area which offer services at little or no expense to the migrant.” But what does that mean in practice? As a legal service provider, we know that it isn’t a matter of showing up in Court. Asylum cases are fact and time intensive, requiring many meetings to develop the case, build trust with the client, and elicit details that are often traumatic for the asylum-seeker. Access to counsel in the US has been difficult, particularly in rural areas or remote detention facilities, but now attorneys must travel across the border and find accommodations to meet and prepare clients?

Once again this administration has acted first, without thinking through the process and ramifications, similar to the family separation crisis. We are girding ourselves for another catastrophe, and we eagerly await the lawsuits that will challenge this policy.