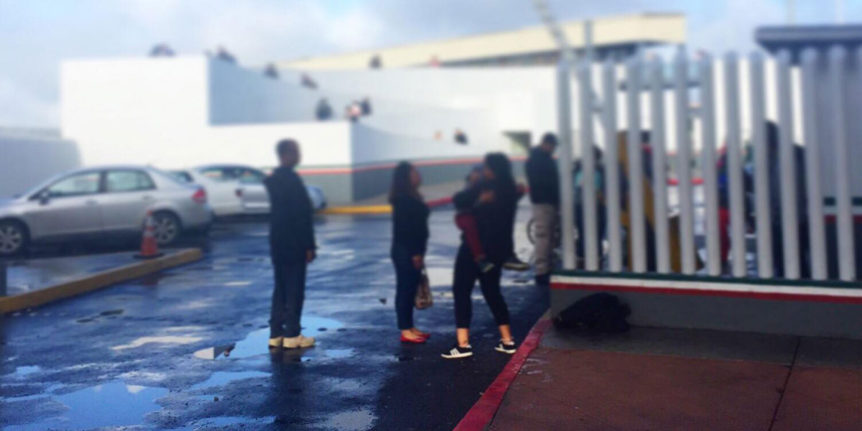 We returned to Miami Tuesday morning, and we are still processing the experience. As the Al Otro Lado team promised, we became “veterans” after 12 hours, assisting with the training and oversight of new volunteers. Our last few days volunteering in Tijuana passed much like the first—observing the illegal list process at Chaparral in the mornings and assisting with the Credible Fear Interview preparations in the afternoons. We saw migrants from all over the world, not just Central America. It is a great service to educate potential asylum-seekers on the process and what can happen once they cross the border. Some may choose to stay in Mexico, while most will seek to proceed with the process when allowed. Either way, these individuals have the information needed to make the best decision for themselves and their families.

The suffering and limbo these migrants face is heartbreaking. As the shelters around Tijuana close, we saw tent cities and heard rumors of communities forming in the Tijuana dump. Many of these migrants have been waiting months to seek asylum. Not only is there a coordinated effort to prevent migrants from accessing protection at the border through the illegal list, we anticipate many will face additional issues once they are able to express their fear of return. Now, the Mexican government is offering humanitarian visas to many of the migrants which allows them to live and work in Mexico for a year. This is great, right? As attorneys, we are concerned. There is a bar to asylum for individuals who have firmly resettled in a third country. Specifically, under the law some asylum-seekers may be denied if “prior to arrival in the United States…[they] entered into another country with, or…received an offer of permanent resident status, citizenship, or some other type of permanent resettlement” unless the asylum applicant meets one of two exceptions.  8 C.F.R. § 1208.15. Whether or not the bar applies must be established by the Department of Homeland Security (DHS), and if the burden is met, the immigrant can rebut the finding and show that he or she stayed in the third country as a necessary step in fleeing and remained only as long as necessary or that the conditions of residence were substantially restricted. This adds another legal barrier to an already technically complex protection from deportation, a benefit that most immigrants will fight for without an attorney. Studies clearly show that the likelihood of being able to obtain the relief sought increases dramatically with representation.

The barriers constructed that prevent these migrants from seeking protection at the port-of-entry is having another unintended consequence. More immigrants are seeking to cross irregularly and turn themselves into a Customs and Border Protection official to seek fear-based relief. During our trip, we received an article from a colleague about 376 Central American asylum-seekers who tunneled under the wall, many of them children and some unaccompanied. Preventing individuals from seeking the protection afforded to them under US and International humanitarian law will drive more individuals into increasingly dangerous situations, whether it be from the elements or from transnational criminal organizations that may take advantage of vulnerable populations. 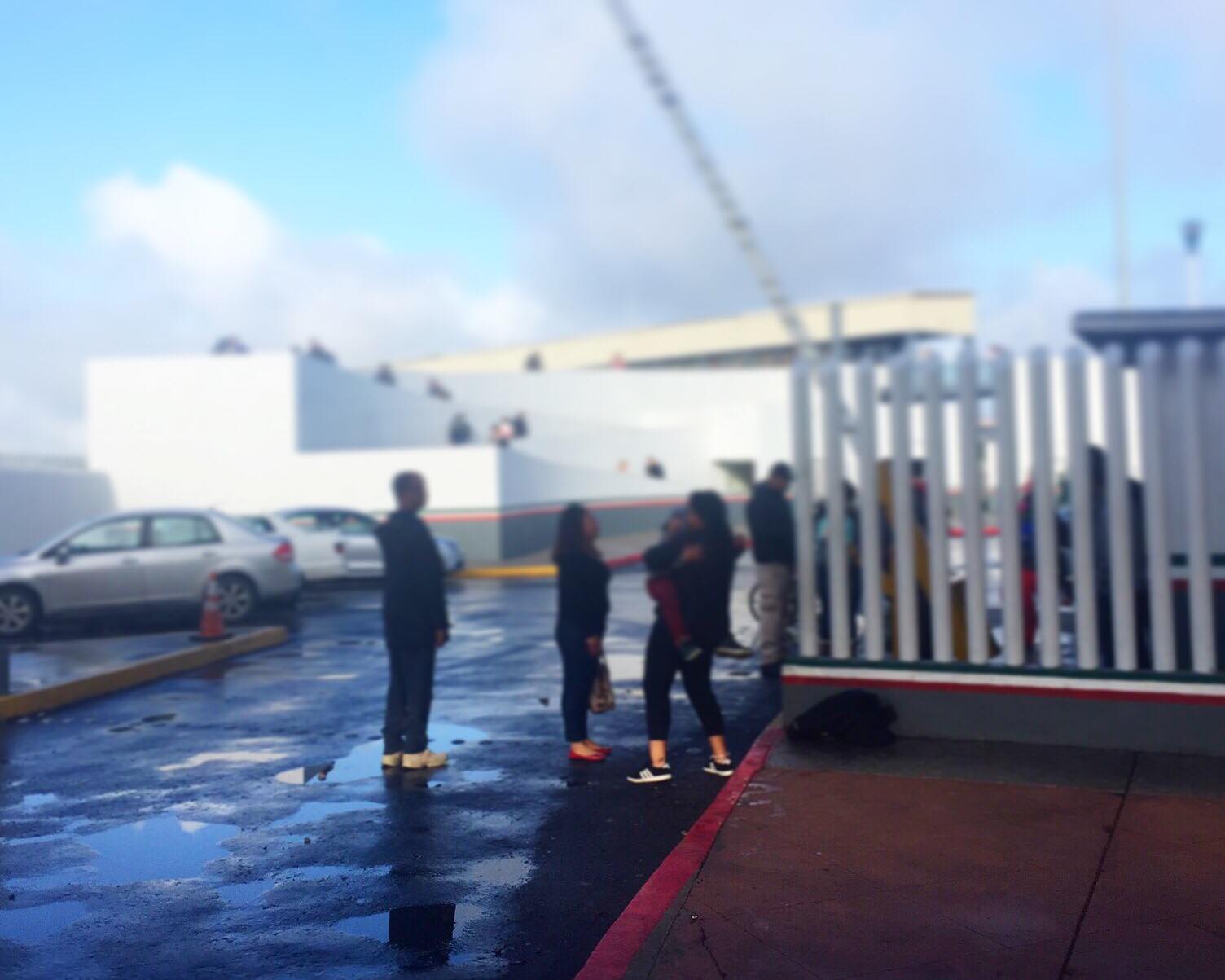 So after spending a week at the wall, let’s talk about it. We could start by talking about how unnecessary it is. As reported by CMS, within the undocumented population, visa overstays significantly outnumber those who entered without inspection for the last 7 years, and unlawful entry is at an all time low. Additionally, as we heard from many people first-hand on both sides of the border, the wall will be bad for business, chilling both tourism and commerce. Finally, the trade-off that has been proposed to fund this wall under the “End the Shutdown and Secure the Border Act” is a dangerous bait-and-switch on immigration. Not only are the temporary protections for Deferred Action for Childhood Arrival (DACA) and Temporary Protected Status (TPS) recipients less inclusive and more expensive that the existing benefits, permanent and devastating changes to asylum laws for minors and adults have been proposed.

Overall, this was an important experience that we would recommend to attorneys and non-attorneys alike. As removal defense attorneys, not practicing at a land border, there is much to the process that is glossed over and barriers in place that face our clients before they even make it to our doors. Having the opportunity to see the illegal list system in place, as well as the scores of immigrants that may end up either in a Florida detention center or our communities, was important for our daily practice. This was also a great opportunity to connect with advocates from all over the country—we volunteered with attorneys from CARECEN, NYU, the Southern Poverty Law Center, and private practice, and engaged with undergraduate and law students from many different schools. This served as a reminder of how small the immigrant rights and legal community is. We made new friends and colleagues, bonding over the unique shared experience of bearing witness to the violations of due process at the border. That is why we all came.

Finally, this was a reminder of the importance of self-care. In the week we spent volunteering, we left exhausted, angry, and motivated to keep up the fight. Our minds are still processing the experience, and in many ways it has been difficult to explain and articulate to others. During our orientation at Al Otro Lado, we were told that they run on love and anger and they were spot on. The long-term advocates on the ground at Al Otro Lado have worked tirelessly, organizing the new volunteers that arrive daily, putting out fires, and addressing security concerns. Most are volunteers themselves. As we departed, we embraced those we were leaving behind and reminded them that we need them to take care of themselves so they can continue this important frontline work. We hope that these blog posts have provided some insight on what is really happening at the border, especially with another caravan en route, and encourage you to get involved and provide support—if not at the border, with your local nonprofits such as Americans for Immigrant Justice.  We need your love and anger as we continue this fight for our immigrant friends, neighbors, colleagues, and family.