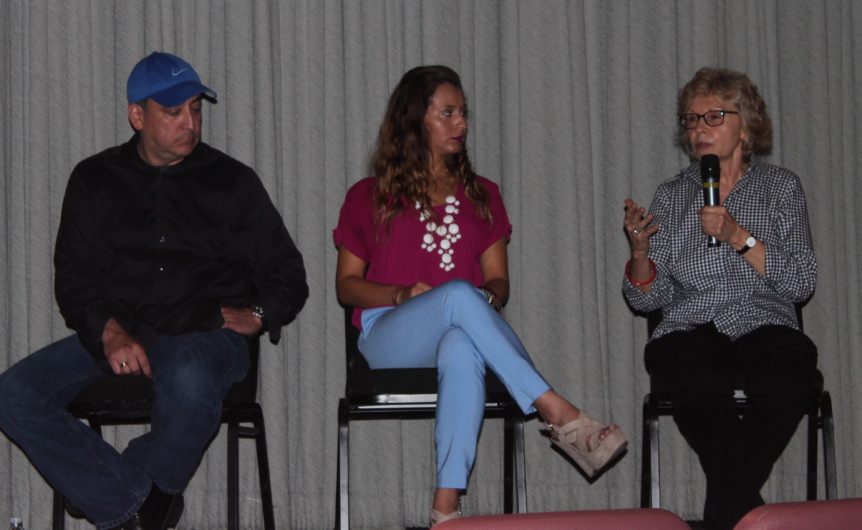 AI Justice hosted the National Film Premier of DREAM – An American Story, which chronicles the struggles of DREAMers – young, undocumented people brought to this country as children.  The film features Juan Gomez, a DREAMer who grew up in Miami, and the panel discussion following the film highlighted this local and personal connection.  Guests heard from the filmmaker, Aldo Bello, who flew in from Washington, D.C.  for the event; Cheryl Little;  and Monica Lazaro, a Miami DREAMer and AI Justice client.

Hon. Jose Zabalgoitia, the Mexican Consul General, and Andres Uzcategui, aide to the Hon. Ileana Ros-Lehtinen, were in attendance as was Andrew Dubbin, a close friend of Juan Gomez, who rallied to his cause when he was in high school and Juan faced deportation.

The documentary also profiles The Trail of Dreams students – who walked from Miami to Washington, D.C. in 2010 to raise awareness of the plight of DREAMers and whom AI Justice represented, and includes interview footage with Cheryl Little and other notable advocates and politicians.