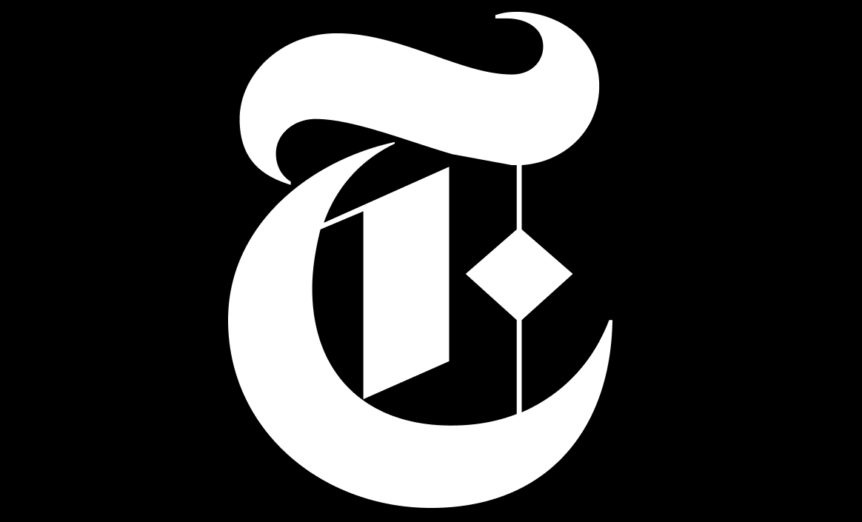 The Obama administration said Friday that starting in 2015 it would reduce the lengthy delays facing thousands of Haitians who have already been approved to join family members in the United States and become legal permanent residents.

Currently, American citizens or permanent residents living in this country may apply for a residency visa, known as a green card, on behalf of relatives in Haiti. More than 100,000 such relatives have been approved but, because of annual caps, some of them face wait times of up to a dozen years before they can receive visas.

Speeding family reunification has been a goal of Haitian immigrant groups and supported by both Republican and Democratic politicians in Florida. A similar policy already exists for Cuban families.

The Haitian Family Reunification Parole Program will sidestep the quota logjam for a limited group of Haitians — those scheduled to receive their entry visas within two years. Immigration officials will offer those applicants a special parole status that would allow them to live and, in most cases, work in the United States while they await official resident status.

Federal authorities did not release estimates of how many Haitians would benefit, but immigrant groups predicted that only a small fraction of those on the wait list would receive documents soon.

“We are grateful that the administration is doing the right thing for Haitian families,” said Cheryl Little, the executive director of Americans for Immigrant Justice in Miami. “But the relief is more restricted than what we were hoping for,” she added, noting that many Haitian relatives are likely to face several more years of waiting.

Between the time limit on eligibility and staff constraints at the American Consulate in Haiti, she said, it appeared that the number of relatives entering early next year was likely to be in the thousands, but not in the tens of thousands.

By contrast, a group favoring reduced immigration, the Federation for American Immigration Reform, condemned the program as an “unlawful rewriting of U.S. immigration law.”

President Obama has promised to make major changes to the immigration system by the end of the year, potentially affecting millions who are in the country illegally.

Friday’s announcement is not part of that broader executive action, but includes an element that the administration is considering for wider use. In some proposals, temporary parole, like that planned for the Haitian relatives, could be offered to a much larger group of close relatives of American citizens who are in the United States illegally.

The new Haitian program supports American goals of family unification and the economic progress of Haiti, Alejandro Mayorkas, deputy secretary of Homeland Security, said in Friday’s announcement. But officials emphasized that the expedited entry would be available only to those relatives residing in Haiti, and not those who had managed to sneak into the United States.

“There’s no use in taking to the seas and risking life and limb to get to the United States,” said Christopher S. Bentley, a spokesman for the Homeland Security Department. “In order to participate in this program, you have to be in Haiti.”