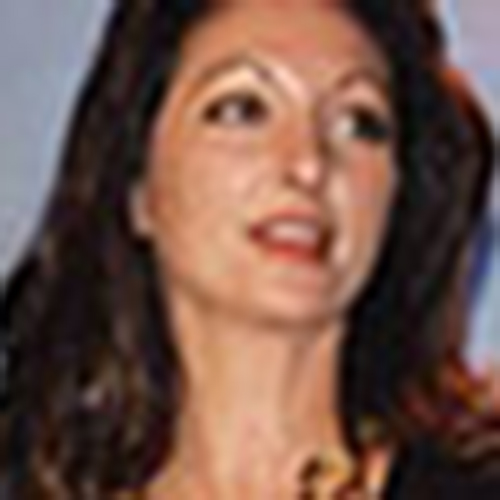 An accomplished philanthropist, writer and documentary-filmmaker, Kimberly Green has led the Green Family Foundation (GFF) since 1997. Under her leadership, GFF has spearheaded a variety of initiatives in Haiti and in her native Miami.

Ms. Green, who directed and produced the award-winning documentary “Once There Was a Country: Revisiting Haiti” (narrated by Dr. Maya Angelou and Guy Johnson), also oversees the Cultural Committee for the Clinton Global Initiative Haiti Action Network. She joined the Board of Directors of AI Justice in 2005.