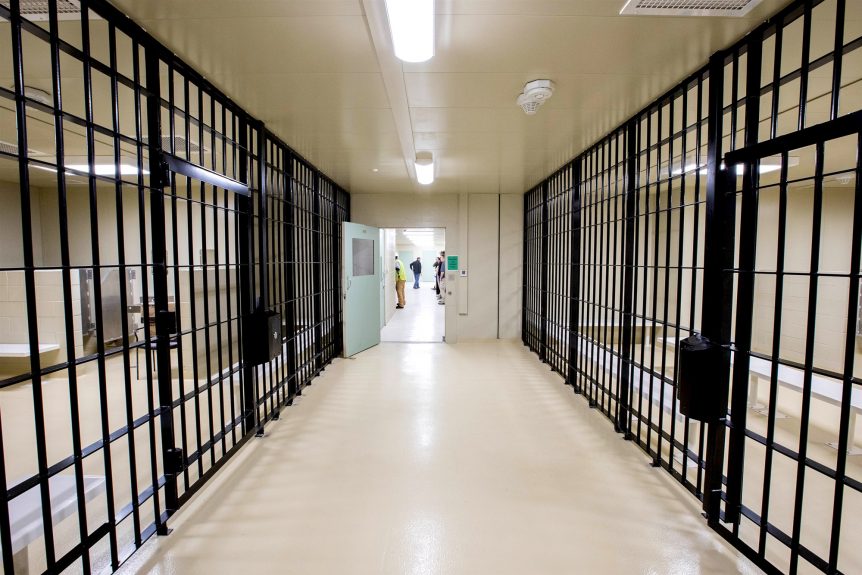 U.S. Immigration and Customs Enforcement has asked a federal judge to undo an order she issued last month requiring the agency to give soap, cleaning supplies and masks to detainees at three South Florida detention centers.

The June 6 mandate — which also strictly limits ICE transfers to other facilities and bars COVID-19-positive detainees from being housed with people who have not been tested — was issued by U.S. District Court Judge Marcia G. Cooke in hopes of helping curb viral outbreaks of the coronavirus.

ICE’s request was filed late Monday, just hours before the 30-day deadline to object to Cooke’s June decision. The filing is part of an ongoing class-action lawsuit seeking the release of almost 1,200 detainees from the Krome Processing Center in Miami-Dade, the Broward Transitional Center in Pompano Beach and the Glades Detention Center in Moore Haven as cases of COVID-19 among detainees and staff skyrocket.

In ICE’s argument to Cooke — who had ruled that the agency had acted with “deliberate indifference” with regard to the conditions behind bars during the COVID-19 pandemic — officials told her the agency is already doing what she mandated in the June 6 order and that court involvement is not necessary. They also said she should reconsider her order because a recent federal court decision from a federal appeals court in Atlanta has set the precedent for how a “deliberate indifference” claim is established.

The agency cited Swain v. Junior, a similar case involving the Metro West jail in Miami-Dade County. In that case, the appeals court ruled in a 2-1 decision on June 15 that the trial judge had improperly found “deliberate indifference” with how jail officials were handling inmates’ safety amid the health crisis.

The appeals court’s ruling was based on the argument that a rapid rate of infection within the jail and the lack of social distancing is not enough to prove that jail officials acted with deliberate indifference — that is, with reckless disregard of the risk of COVID-19.

“Following Swain, ICE did not act with reckless disregard here,” ICE told Cooke. “As in Swain, the detention facilities here are ‘faced with [the] perfect storm of a contagious virus and the space constraints inherent in a correctional facility.’ ”

ICE added that “the Swain court held that ‘ordinary malpractice or simple negligence won’t suffice for a showing of reckless disregard of risk.’ “

“Rather ‘the plaintiff must show subjective recklessness as used in the criminal law, concluding that ‘even where prison officials … actually knew of a substantial risk to inmate health or safety, they may nonetheless be found free from liability if they responded reasonably,’ ” the agency said. “Thus, even if the risked harm in question actually occurs, the Eleventh Circuit held that so long as reasonable precautions were taken, there may be no liability.”

In their filing, ICE also contended that, like in the Swain decision, the agency has taken reasonable measures to stop the spread of the coronavirus, including suspending social visitation, issuing new surgical masks weekly, providing education on proper hygiene as well as soap, and that those measures prove there was no deliberate indifference. ICE also says the agency is already doing what the court mandates in the June 6 order and that court involvement is not necessary.

On Sunday night, Judge Cooke appointed a special master to investigate possible “inhumane conditions, deliberate indifference and cruel and unusual punishment” at the three detention centers, before reversing the appointment because of an apparent conflict of interest involving the firm involved.

Cooke’s order came after various ICE detainees gave harrowing accounts at a virtual court hearing via telephone. Two Glades detainees, who tested positive for the coronavirus, told Cooke that ICE is still placing COVID-positive detainees with people who are healthy or have yet to be tested, which would be in direct violation of her June 6 court order.

The witnesses also told Cooke that detainees are given mop buckets to clean bathrooms and common areas at the facility and that detention center guards mock detainees who test positive for the virus. They, along with dozens of others who have submitted written testimony, have complained that the three centers don’t have enough masks, soap, hand sanitizer or cleaning products.

The allegations against ICE, which also came in the form of more than 200 pages worth of handwritten notes mailed personally to the judge, have gone widely undenied during court hearings, as well as in the hundreds of pages of court filings filed since the litigation began on April 13.

In late May, U.S. immigration officials admitted during a hearing that they are not conducting COVID-19 testing on every detainee who gets transferred from one detention center to another, saying they don’t have enough tests to do so. Instead, ICE said it is only testing people who have symptoms — a protocol that has led the agency to transfer detainees who are asymptomatic but are still positive for COVID-19.

As of Tuesday afternoon, Glades has tallied 112 cases of detainees with the virus, while Krome has had 48 and the Broward facility has counted 28.