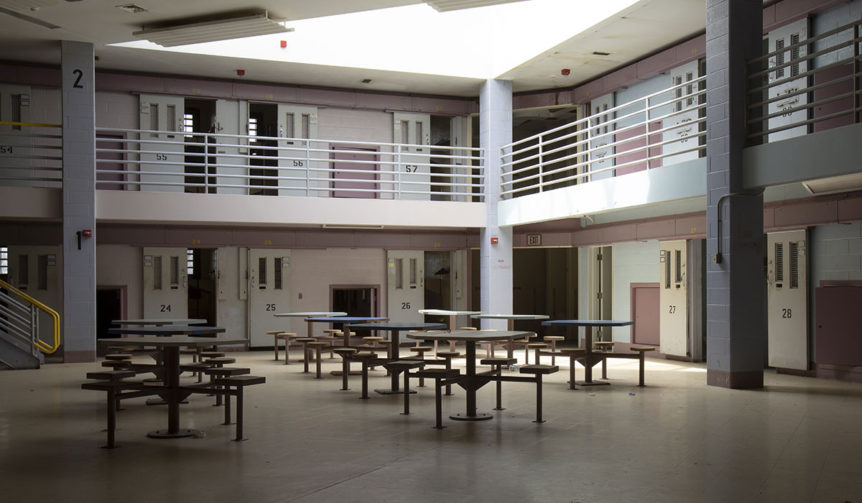 By Lisette Voytko in Forbes

“‘ICE officers at Krome have repeatedly served pork or pork-based products to Muslim detainees, contrary to the detainees’ sincerely held religious belief that they are forbidden from consuming pork,’ lawyers representing civil rights organization Muslim Advocates and Americans for Immigrant Justice write in the letter.

The letter also claims that for over two years Muslim detainees were given spoiled halal meals—meaning they fit their religious dietary restrictions—that made them sick.

The letter alleges that when detainees asked the facility’s chaplain for help in getting their religious dietary needs met, the chaplain told them, ‘It is what it is.’

The lawyers also provided a photocopy of halal meal food labels that show the meals expired in August 2017, and were allegedly served to detainees in December 2017, four months after the expiration date.”

Click here to read the full article on Forbes.