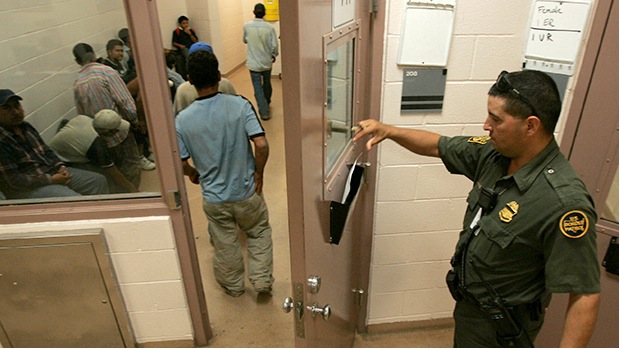 “Lily Hartmann, a human-rights advocate for Americans for Immigrant Justice, says the detainees asked officials for other food and tried to address the issues on their own before turning to advocates. The letter says detainees’ complaints to detention staff have gone ignored and that a chaplain dismissed them by saying, ‘It is what it is.’

‘These individuals have repeatedly asked officials at Krome for help through grievance procedures,’ Hartmann tells New Times. ‘They know these are Muslim detainees being served pork. To us, it seems like they simply don’t care. I also think it’s a reminder that the broader immigration system is designed to be callous toward the humanity of those in its custody.'”